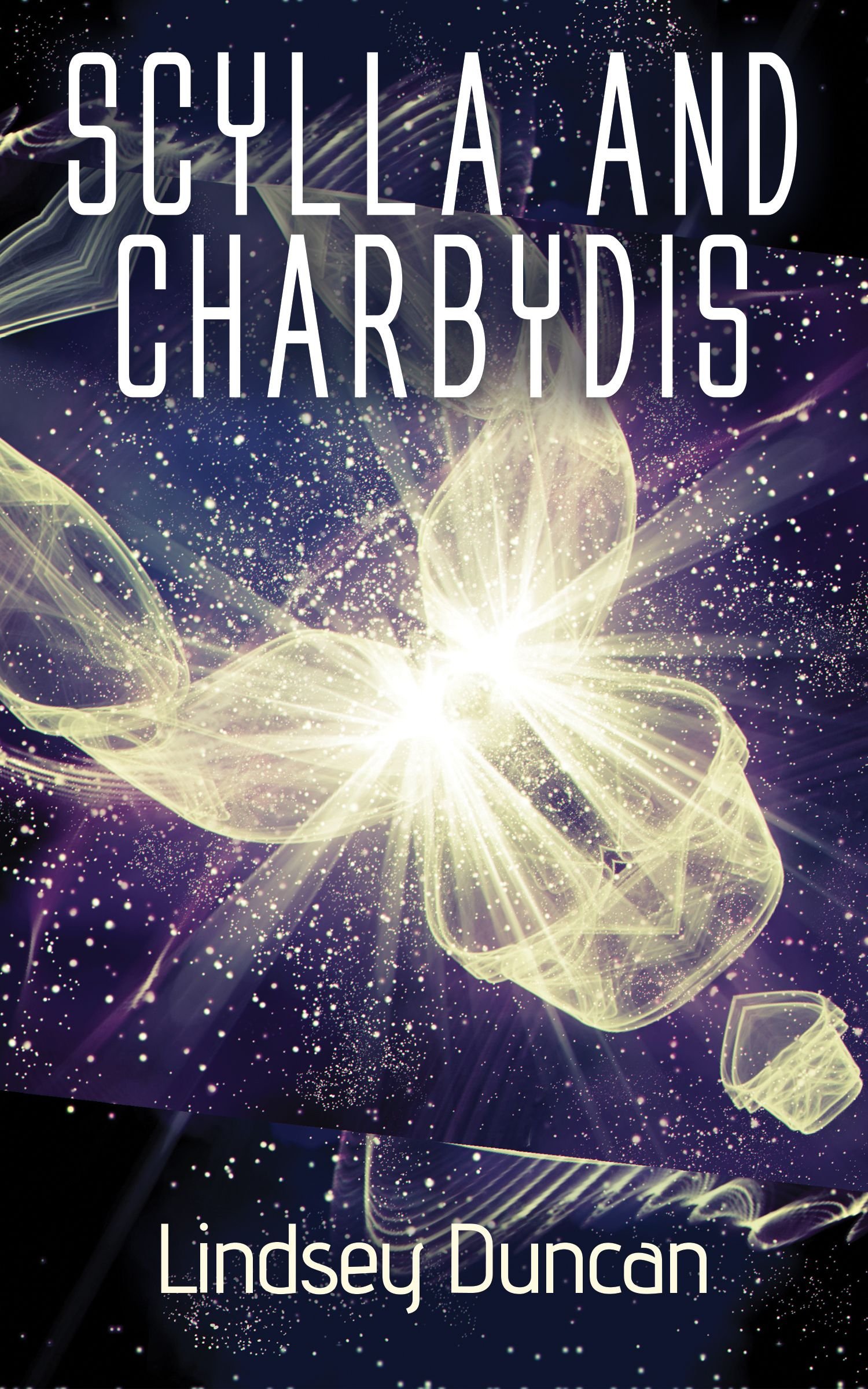 Anaea Carlisle, raised on an isolated space station populated solely by women, believes the rest of the universe has been plunged into anarchy and ruin by an alien-engineered disease known as Y-Poisoning. On a salvage mission, she helps rescue a hypermental named Gwydion who challenges everything she thought she knew.

Forced to flee the station with Gwydion, Anaea finds herself in an inexplicable, often hostile world, permanently divided between the Galactic Collective and the Pinnacle Empire. She longs for someplace to call home, but first, she’ll have to survive.

I both love and hate Lindsey Duncan. She is just so damned good at what she does that it’s easy to be jealous of her talent. It’s also all too easy to fall in love with her writing. Lindsey releases her next novel Scylla and Charybdis on April 15, 2018. It’s available for pre-order on Amazon. I tell you, if you don’t pick up this book, you’ll deprive yourself a seriously good read. Below is an interview with Lindsey.

What kinds of writing do you do?

I write speculative fiction, science fiction and fantasy, in novels, and short stories. Also, I get in the occasional bit of poetry. My wheelhouse is secondary world (non-Earth) fantasy, epic and/or humorous. But both my published novels are outside that umbrella, so apparently, I’ll try almost anything in the speculative vein.
In poetry, I love form poems, particularly those with repeated lines, such as the villanelle.

What was the hardest part of writing this book?

Scylla and Charybdis was never supposed to be a novel. It started life as a short story. The focus of the plot was to leave Anaea with an impossible choice: which of two unfamiliar, hostile societies would she make a life? Her decision was left up to the reader.

Editors received it well with multiple personalized rejections. They all said the same thing. This story needed to be a novel.

I kicked, flailed and sulked. (In private, of course.) And finally, I gave in, even though the story was outside my world building comfort zone.

I initially described Scylla and Charybdis as soft science fiction, and I’ve joked that it’s actually “gushy science fiction.” Kristell Ink described it as space opera. This may be more accurate as long as you don’t expect the plethora of planets and alien species common to the genre. In the past, I’ve shied away from science fiction due to technical knowledge. I didn’t grasp enough engineering, physics, and other sciences to feel confident in creating a precise, accurate universe. I’ve been able to fake it for short fiction, but for a novel? That took me aback. After all, it’s not what you know that trips you up. It’s what you think you do, but you’re wrong.

I decided the best way to make sure that I didn’t build on false assumptions was to construct the setting in exacting detail. Knowing that (for instance) this planet had a ten-degree axial tilt would keep me from idly describing massive shifts in the seasons. So even though you don’t see most of the numbers in the text, for every planet, I know the star intensity, axial tilt, day length, year length, moon rotation.

I do a lot of world building for my projects, but this was on another level and restricted in ways I wasn’t used to dealing with. (Pesky physics.) I didn’t get all of it right. My lovely editor caught a few errors that needed tweaking. But my extensive preparation paid off. In editing, I found that most things I needed to clarify were already in my notes. I had to make very few changes for the sake of scientific accuracy.

The planetary research was a lot of fun for me. I’m a closeted math lover, and I find numbers soothing. But it was uncharted territory, and it was the hardest part of bringing Scylla and Charybdis to the page.

Do you write more by logic or intuition, or some combination of the two? Summarize your writing process.

In the writing world, we talk a lot about “plotters vs. pantsers” – those writers who outline and develop in detail, and those who write by the seat of their pants. I describe myself as a quasi-pantser. I do intensive world building and character creation and come up with a general plot and big moments, but otherwise write freely.

Before I set down one word of the novel itself, I write a guide of cultures, histories, magic system, religion, currency—anything relevant. A lot of what I develop will never see the page, but even the unused details perform two purposes for me.

First, these details buttress the underlying structure of the narrative. Second, I’m an incubator. The story develops, often subconsciously, in the downtime and on the back burners of my brain. My planning process allows me the time I need to create beats, scenes, nuances I may not consciously know until I reach that point in the narrative.

This preparation gives me a framework in how the characters will interact, and how the world will push back when their desires collide with the status quo. In this context, I don’t feel as if I’m “pantsing” my plot. It’s an inevitable outgrowth of the setting and people I’ve created.

But there are still surprises. In Scylla and Charybdis, the character Flick didn’t even exist in the building phases. It wasn’t until I wrote that section of the book that I realized Anaea needed a guide. Flick sprang into being, and (I think) he’s one of the most colorful characters.

I do write tighter outlines for short stories because if I don’t, they wander and turn into novels. Sometimes they do that anyway.

What do you like to read in your free time?

In fiction, I read primarily secondary world fantasy and character-centric science fiction. Bujold is a favorite in the latter category. I’m not much for military SF. I do read a fair amount of urban/contemporary fantasy, in part because it’s almost impossible to avoid it. Not that I harbor a dislike for the subgenre. My first published novel, Flow, is contemporary fantasy.

As a writer, what I like best about fantasy stories set in our world is the ability to make call outs to popular culture. Kit and Hadrian converse about The Princess Bride, fava beans, and a nice Chianti.

I enjoy a good themed anthology. It’s a pleasure to see the different perspectives, styles, and plots that develop out of a single topic.

I also love historical mystery novels. I’m a big fan of Ellis Peters’ Brother Cadfael series. Also, I’m fascinated with mystery. Occasionally, I pick up a cozy, where the detective has to rely on wits and deduction, without forensic backup. This interest leached into my writing. My next novel, in the final stage of editing, is Unnatural Causes. It is a secondary world fantasy-mystery where a familiar and an apprentice investigate their mage’s death.

I’m usually read a non-fiction book at the same time. Right now, it’s synesthesia research for the next novel. But it might also be history, viticulture, mythology or psychology. My day job is professional chef/pastry chef. I spend a lot of time with recipe books, particularly those that explore the culture and history behind the cuisine. 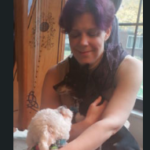 About Lindsey
Lindsey Duncan is a chef/pastry chef, professional harp performer and speculative fiction writer from Cincinnati, Ohio. She writes predominantly fantasy, usually epic and/or humorous, with some soft science fiction. She plays the traditional lever harp with a specialty in Celtic music, but also performs modern and Renaissance tunes. For Lindsey, music and language are inextricably linked.

Images used by permission of the author.