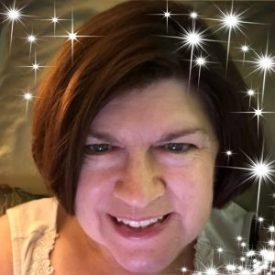 Oh no. No one actually interviewed me. But over at Fantasy-Writers.org a member posted a thread asking us about how we started as writers and then added a few more questions. It evolved into an interview of sorts so here goes:

1.How did everyone get their start in writing fantasy?

It was a confluence of cultural influences that led me to science fiction and fantasy. When I was eleven Star Trek first hit the small screen. But before that there were a bunch of popular SF themed shows. Land of the Giants, and Voyage to the Bottom of the Sea are two. When I was even younger there was a Saturday morning kid’s show Fireball XL5 about the missions of spaceship Fireball XL5, commanded by Colonel Steve Zodiac of the World Space Patrol. The characters were produced through puppetry, and had the cheesiest of production values, (sometimes you saw the wires) but to my five-year old mind it was fascinating. END_OF_DOCUMENT_TOKEN_TO_BE_REPLACED