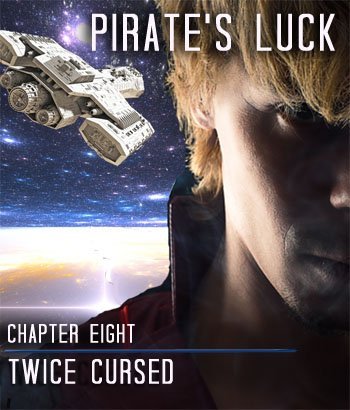 Pain accompanied every movement as Grokin pushed him up the ladder that led to the engine room. 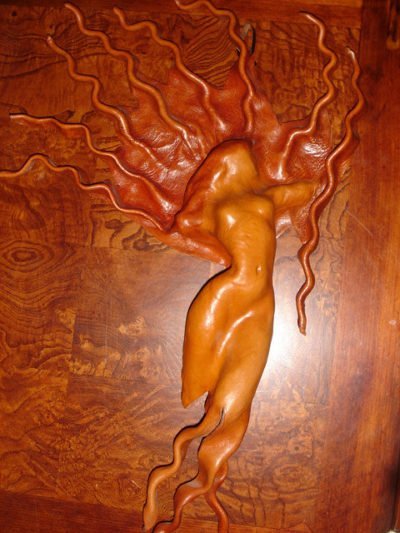 Note: I wrote the following piece for a Fantasy Writer’s.org monthly challenge three years ago. I haven’t found a market for it, so I’m publishing it here for Winter Solstice. There is a little fantasy/science fiction mix here, so bear with me. I’ve always like this story and whenever I read it–well, you’ll see.

THE INATTENTIONS OF MR. WEATHERBY

In advance of the coming cold front, thick flakes swirled and hit the muddy street. Ari’s boots slipped in the mud and the thin coating of melting snow. Her basket in hand, she looked up as the flying ice batted her eyes. She pulled up her scarf over her nose and pushed on, making her way to the little store before her. The storefront was dark, but whether it was because Mr. Weatherby closed the store early, or the sudden storm dampened the light of the sun, she did not know.

She pushed at the door, and it yielded, opening on the slight warmth of an enclosed space holding back the greater cold of the outside world. There was a fireplace off to the left, but it was not lit. The rafters were dark from a lack of light in the shop. She stomped her feet before she entered loosening some of the mud from her boots.\

Typically, there was no answer. She often remarked he was the worst storekeeper ever, but Weatherby would only scoff.

“I’m here, aren’t I? No one else would supply this sad sack little town.” END_OF_DOCUMENT_TOKEN_TO_BE_REPLACED 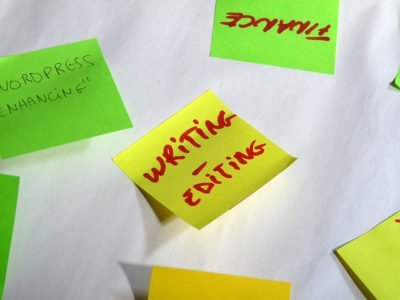 That’s what you are thinking as you contemplate the editing of your work. It is where you confront your worst fears as you embark on the most dreaded of writer’s chores.

Sometimes my first draft is so utterly cringe worthy, I can hardly bear to read it. “What was I thinking?” I’d tell myself when reading my words. How did I write a sentence that convoluted? Why am I using so many filler words? Can I really not find a different word to use instead of writing it three times in the same paragraph? And why the hell can’t I remember where I should and shouldn’t put commas?

Stephen Colbert has a complaint. The the Oxford English Dictionary named “post-truth” its word of the year for 2016. Stephen Colbert said he covered that idea ten years previously in his conlang word “truthiness.”

Now unlike other dictionaries, The Oxford English dictionary doesn’t propose to tell you how to use words. Apparently it gleens new words from a plethora of sources, mostly online, to gather words as people are using them now. Of post-truth The Washington Post says:

Oxford Dictionaries has selected “post-truth” as 2016’s international word of the year, after the contentious “Brexit” referendum and an equally divisive U.S. presidential election caused usage of the adjective to skyrocket, according to the Oxford University Press.

END_OF_DOCUMENT_TOKEN_TO_BE_REPLACED 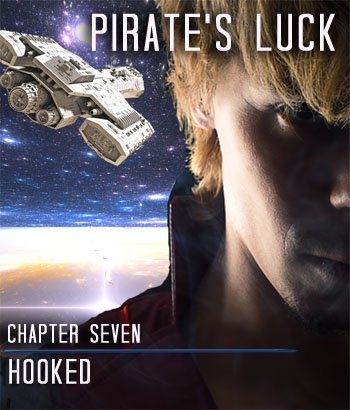 “You’re a damned idiot,” said a familiar voice. “Seven lashes were more than enough and you struck too deep. Now, he’s out of commission for at least a month. What use is he now, eh? I’ll be paying for his upkeep and getting no work out of him.” Arekan placed the complaining voice as Etharin as he came to consciousness face down in a bunk not his own.

“I’m tired of his attitude. He won’t do a damn thing I tell him.” Grokin said belligerently.

“And what about you, eh? You disobeyed my order. Should I give you ten lashes, eh?”

Arekan thought that was a great idea. He’d love to see Grokin get a slice of his own treatment.

“You damn well better be sorry,” said Etharin. “We are short men as and he is a good blade. We’d be the ones spaced if it wasn’t for him.”

“When will he wake, you think?”

Click here to continue or start here at the first chapter